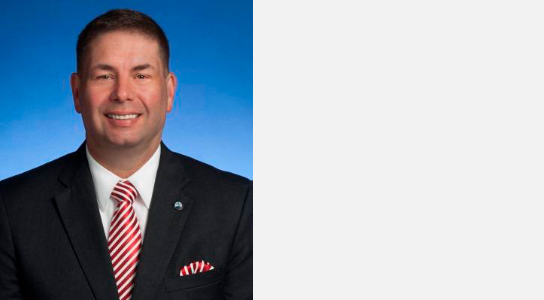 Dyersburg State Community College (DSCC) has announced that its 50th annual commencement will recognize 455 candidates for graduation in a virtual prerecorded ceremony June 11. The virtual event is being held in lieu of its traditional in-person ceremony held each May. The College plans to offer graduates the option to attend a future in-person ceremony once it is deemed safe amid COVID-19 concerns.

The ceremony will be held at the First Citizens National Bank Auditorium inside the Campus Activities Building on the Dyersburg campus. The virtual recording will be released on the College’s Facebook and YouTube pages.

Parker serves as president-elect of the American Correctional Association (ACA), the national organization of corrections professionals. He earned an associate degree in Criminal Justice from DSCC, a Bachelor of Science degree in Criminal Justice from the University of Tennessee at Martin and a Master of Arts degree in Security Studies with an emphasis in Homeland Security from the prestigious Naval Postgraduate School (NPS) in Monterey, California. Parker resides in Union City with his wife Misty and their three children, Madison, Mia and J’Coy.