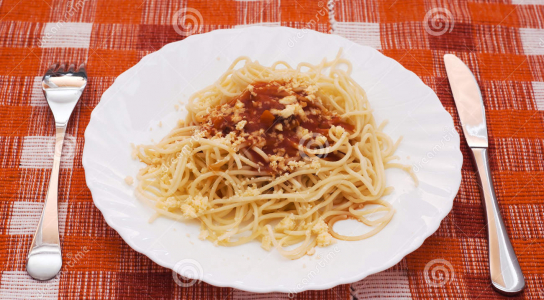 Over the river and through the woods
by Joe DiPietro

Nick Cristano is trying to live as a young professional in New York City, while maintaining close ties to his home in New Jersey and, in particular, to his loving grandparents who never let him forget where he belongs/ They are sweet, loud, kind-hearted, loving, and well-meaning Italian-American grandparents, who live two doors down from each other in Hoboken, and who lavish all of their affection (and food) on their last unmarried grandchild. Faithfully, Nick goes “over the river” to Grandma’s house every week for Sunday dinner. When he is offered an important promotion in Seattle, Washington, Nick considers the possibility of upsetting this routine by a distance of some 2,800 miles! Frank, Aida, Emma, and Nunzio are heartbroken at the prospect of their beloved grandson raising a family all the way across the country -- or worse, not raising a family at all! So, in order to keep him safe at home, these wily elders cook up a matchmaking scheme, inviting lovely nurse Caitlin O’Hare over for Sunday dinner. Will the prospect of true love keep Nick from moving across the country? Over the River and Through the Woods is a heart-warming, hilarious, and touching story about intergenerational relationships, deep familial love, and the inevitable little heartbreaks that occur as time passes and children grow. Joe DiPietro’s intimate family comedy featuring a mature cast was performed off-Broadway for two years, and remains a beloved staple of theaters across the United States.

Auditions will be held
Tuesday, September 3rd and Thursday, September 5th
at 5:30 each evening
in the FCNB Auditorium (Campus Activities Bldg.)
Dyersburg campus

Scripts are available for checkout through Friday August 29th.