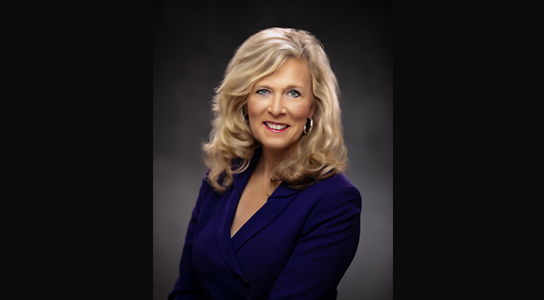 “Dr. Reid-Bunch is an accomplished leader and has varied experiences in academic administration,” stated Dr. Bowyer. “I look forward to welcoming her as vice president for the college and anticipate that she will make a positive impact on our community.”

Dr. Reid-Bunch comes to DSCC from Itawamba Community College (ICC) in Fulton (Mississippi) where she served multiple roles over the past 16 years as dean of academic instruction, executive director of community relations and executive director of alumni affairs and the ICC Foundation. Prior to this, she was employed at Holmes Community College in Goodman (Mississippi) as assistant to the president from 1999-2003. In this position, she oversaw the areas of institutional effectiveness, institutional research, marketing and professional development. She also served as director of choral and vocal activities from 1992-2001.